A Guide to History of Lotion Dispensers

Lotion pump products are widely used in the packaging of daily chemicals, cosmetics and medical supplies such as beauty, hairdressing and washing products. 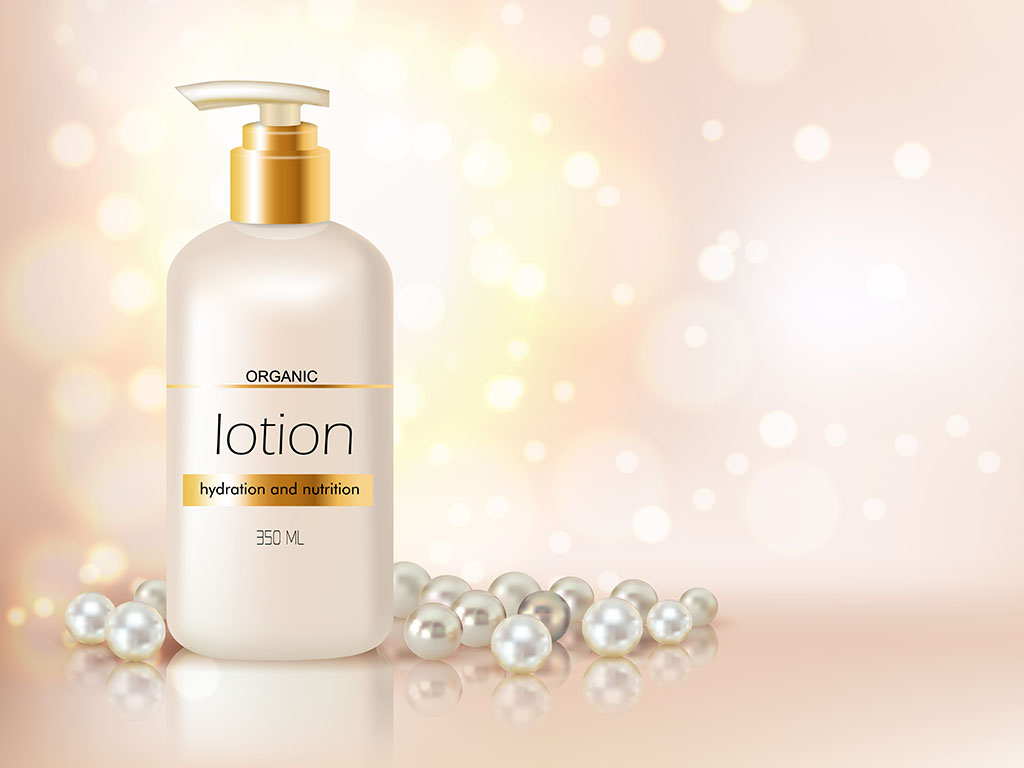 A pump is a mechanical device that releases the contents in a predetermined form through the principle of generating a vacuum by pressing and has a sealing performance.

After decades of development, pumps have penetrated into every aspect of daily life. Moreover, the functions, appearance, and practicability have been greatly improved.

The following is a brief introduction to the development history, working principles, and inspection standards of various pumps.

The History of Dispensing Pumps

There are historical records that can be found in China, 500 years ago, in the 14th year of the Ming Dynasty (AD 1449), this type of dispenser was commonly used, and it was called “water dragon”.

“Water dragon” is the common name for fire extinguishers in the old days: it consists of a wooden barrel about 0.8 meters high, about 0.8 meters wide and about 1 meter long, and several auxiliary buckets, equipped with water hoses, spray gun heads and other facilities.

A well-shaped wooden pad is installed at the bottom of the bucket to facilitate the stable placement of the water dragon. Two pumps made of copper are placed side by side in a large wooden barrel.

There is a piston in the pump that can be moved up and down. There are water inlet and water outlet valves inside. The piston is connected with the upper lever. Press the lever and water can be sprayed out. The two walls on the left and right of the barrel wall are equipped with a movable iron ring handle, which is convenient for two people to lift the water dragon when saving water, and the other two use one hand to assist with the handle to reduce the load of the person carrying the water dragon, speed up the running speed.

WestRock(Calmar) — Founded in 1969, introduced the first generation of Shower Guard pumps in 1997

Albea — Completed the acquisition of Rexam in 2010

History of development in Asia

Yoshino — Founded in 1935, introduced the first generation of waterproof pumps in 1997

Daiwa Can — Founded in 1936, sold the first airless packaging design to Airspray in Holland

Canyon — Set up factory in Korea, which leaded the popularity of Korean manufacturers

TKK — The agent of many European dispensers since 1976

TKPC — Set up its factory since 1992, the inventor of the first generation WaterShield waterproof pumps

We’ve talked about this at Lotion Pumps 101: the Ultimate Guide to Lotion Pumps, but we’re going to make things clearer and simplier.

When the actuator is pressed for the first time, the ball valve and the housing are closed, and the air sealed in the body is forced to be discharged from the sub-stem hole through the nozzle;

When the head bounces up, the piston and the auxiliary column are in a sealed state, and continue to rise under the force of the spring to form a sub-vacuum state in the body to generate suction, and the liquid will pass through the dip tube, the ball valve enters the body;

When the head is pressed down again, the ball valve and the body are closed, and the liquid in the body is squeezed, and it will be forced to be discharged from the auxiliary column hole through the head nozzle!

The Future of Lotion Pumps

Lotion pump products are widely used in the packaging of daily chemicals, cosmetics and medical supplies such as beauty, hairdressing and washing products.

Welcome to the
PumpsSpace Insights

Your go-to destination for packaging tips, the newest packaging trends, and inspiration.

We’re the pro supplier and manufacturer of all kinds of bottles and sprayers, feel free to talk about your requirements.